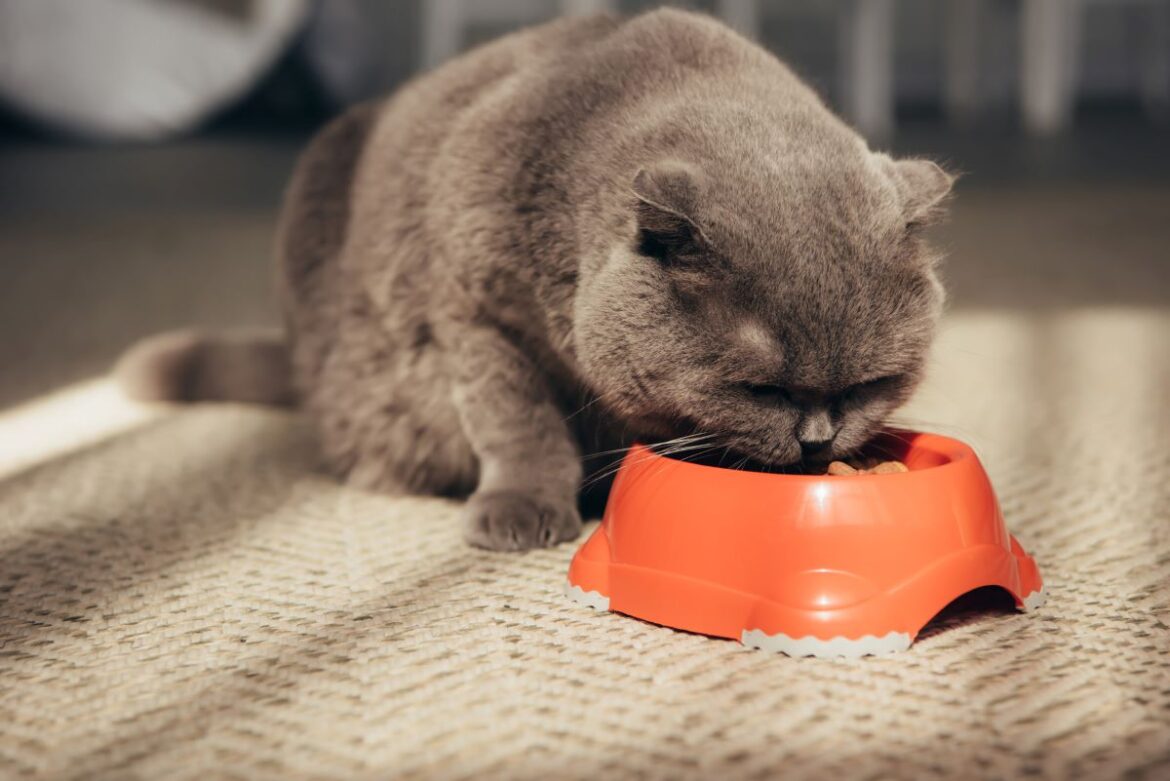 Cats are one of the most popular domestic pets around the world. These amazingly intelligent and affectionate creatures bring tons of joy into our lives, with plenty of cuddles and snuggles along the way.

Naturally, you want your pet to have everything and anything that you enjoy, and one of the food choices that some pet parents would like to share with their friendly felines are oysters.

So, can cats eat oysters? It would be best if you do not feed your cat oysters, as they have enzymes that can adversely affect their health. However, if for some reason you insist on feeding your cat oysters, then only serve them fully cooked, in small quantities, and on rare occasions.

Oysters simply don’t fall into the food sources that are meant to be part of your cat’s diet. To get an in-depth idea about how oysters can make a detrimental impact on your pet’s digestive system, you can continue to read on. So, without further ado, let’s get right to the issue at hand.

Should You Feed Your Cat Oysters?

Cats are considered picky eaters. So, you won’t find every cat wanting a taste of oysters. But, many felines are drawn to seafood and love a bite of fish and other shellfish such as prawns or even lobster. In most cases, feeding your cat a piece of fish such as tuna or salmon isn’t damaging for your pet’s well-being.

On the contrary, fish is suitable for your pet and offers many health benefits. But, oysters aren’t just eaten boiled, steamed, or fried.

Oysters, on the other hand, are finger food that is preferably eaten fresh, raw, and straight out of the shell. In fact, these oysters are so raw they’re actually still alive. Eating raw dead oysters can result in food poisoning or vibrosis, so they have to be as fresh as can be in order to be safe.

Oysters are salt-water bivalve mollusks that live in marine or brackish habitats. Oysters filter a lot of water to get the food they need from it. If the water contains bacteria or fungi, it can get collected in the shellfish.

It is impossible to clean away any viruses or bacteria from shellfish, especially if you eat oysters raw. And this bacteria can make not only you but also your feline severely sick.

So, it would be best to be careful when you eat oysters, let alone feed them to your cat. As mentioned earlier, oysters contain many endogenous enzymes that a cat’s anatomy is not equipped to digest.

Feeding your cat oysters is taking up a massive risk with your cat’s life. Yes, there are health benefits to eating oysters. But, for cats, it’s better to be safe than sorry and keep your pet away from foods such as oysters.

What Are The Risks Of Feeding Oysters To Your Cat?

As mentioned earlier, oysters contain many endogenous enzymes that a cat’s anatomy is simply not equipped to digest. Feeding your cat oysters takes a huge risk with your cat’s life.

These enzymes also destroy the thiamine in a cat’s body. Thiamine, also known as vitamin B1, is essential for cats.

Cats need vitamin B1 as it assists with the proper function of the brain and other high-energy organs used for carbohydrate metabolism. Loss of thiamine in cats can result in fatigue, loss of appetite, abdominal discomfort, weight loss, neurological disorders, seizures, or coma. If your cat eats a large number of oysters, they can even die.

Moreover, like humans, some cats are allergic to certain seafood. Most cats aren’t allergic, as seafood and even oysters are used as a healthy protein source, but there are times when an allergy can occur. Allergies occur when your cat’s immune system overreacts to a protein present in the seafood. Allergies in cats can lead to unsightly and uncomfortable skin conditions.

Furthermore, uncooked oysters can carry Vibrio vulnificus, bacteria that can cause stomach and intestinal issues in humans and cats. If your kitty cat gets a bacterial infection in their intestines, they will likely suffer from diarrhea, vomiting, nausea, and even dehydration. Dehydration can be lethal for cats and result in death.

Now, you might wonder that if oysters are so dangerous for your cat, then why would pet parents want to take the risk of feeding their pet oysters at all? Well, raw oysters should certainly never be a part of your cat’s diet, but cooked oysters can sometimes be an exception in small quantities and on rare occasions.

Are There Health Benefits To Feeding Cats Oysters?

Oysters are a superb source of protein. Once you cook oysters, through boiling, steaming, or frying, you can eliminate the chances of food poisoning.

You shouldn’t feed raw oysters to your cat, but if you’ve treated them with heat in any way, then you can be reasonably sure that your pet is safe from any virus, bacteria, or pollutants that might be present in the oysters.

Apart from being high in protein, oysters are nutrient-dense. They are rich in vitamin D, copper, zinc, and magnesium. Oysters also contain antioxidants that prevent heart disease and cancer.

And oysters give you a boost of energy but are low in calories and carbohydrates. So, if you want your kitty cat not to put on any weight but gain some energy, you can consider offering some oysters to them from time to time. However, you do need to be extremely cautious about how you give oysters to your cat.

Only buy oysters from reliable sources and rinse them thoroughly before cooking. If you plan to offer some to your pet, avoid adding sodium, condiments, or spices. Even after all that, oysters should be given to cats in meager quantities only once in a blue moon.

Kittens have very delicate constitutions. Even a slight case of food poisoning, loss of thiamine, or pollutant poisoning can mean death for them. Not to mention, the immune and digestive systems of kittens aren’t developed enough to digest food sources such as oysters.

The adverse impact the consumption of oysters might have on an adult cat is nothing compared to the havoc it can wreak upon your poor little kittens. So, it is best to avoid giving oysters to kittens under any circumstances.

Can Cats Die From Eating Oysters?

Yes, there is a definite possibility that a feline can die from food poisoning caused by oysters. There is also a very high probability that your cat can die from the lack of thiamine in their body caused by eating too many oysters.

If your cat does not die, there is still a likelihood that they may suffer from abdominal pains, diarrhea, and other terrible skin reactions that might be a result of the consumption of oysters.

So, most cat owners are advised to think twice before offering oysters to their cat, cooked or raw. Raw oysters should never be a part of your feline’s diet, no matter how much your kitty might beg for a taste.

If your pet has managed to get their paws on raw oysters unsupervised, then you should monitor them closely to ensure that there are no signs of ill effects.

If your cat does show signs of lethargy, vomits, or is off their food, you should take them straight to the vet for a consultation. It is not advisable to use home remedies for cats to treat dehydration, food poisoning, or pollutant poisoning symptoms.

There’s no denying the health benefits of eating oysters. But, even humans are recommended to consume oysters with extreme caution. Now, when you take an animal about a quarter of your size and risk feeding them something simply for a boost in nutrients, you should first consider the health risks.

Cats love seafood; well, most cats love seafood. But, not all cats have the same constitution, and some are allergic while others have a weaker digestive and immune system. You’ve just learned that bacteria and parasites in oysters, particularly when eaten raw, will hurt your pet. Cats can also suffer from a loss of thiamine by consuming oysters.

So, when you do feel that your pet needs a boost of nutrients, you should consider safer options such as fruits and vegetables like steamed broccoli, carrots, watermelon, and cantaloupe. But, if your kitty cat loves seafood, then there are ample healthy alternatives such as seafood flavor treats to satiate your kitty’s taste buds.

Up Next: Why Do Cats Want You To Walk Them To Their Food?

How Long After Deworming A Cat Are The...

My Cat Peed On My Clothes Right In...

Can You Mix Cat Litter?

What Is A Cow-Hocked Cat?

Cat Holding My Hand – What Does It...